As a Patron of Battersea Dogs and Cats home, Amanda joined fellow patrons David Gandy, Paul O Grady, Dame Jacqueline Wilson and even her Majesty the Queen at the opening of the new kennels!

The state of the art kennels cost £4.8m to build and they are needed to replace the previous Victorian Kennels that closed in 2012. Amanda was given a private tour of the new facilities which provide a warm and safe environment for the most vulnerable lost, abandoned and unwanted dogs who arrive at Battersea’s gates every year. 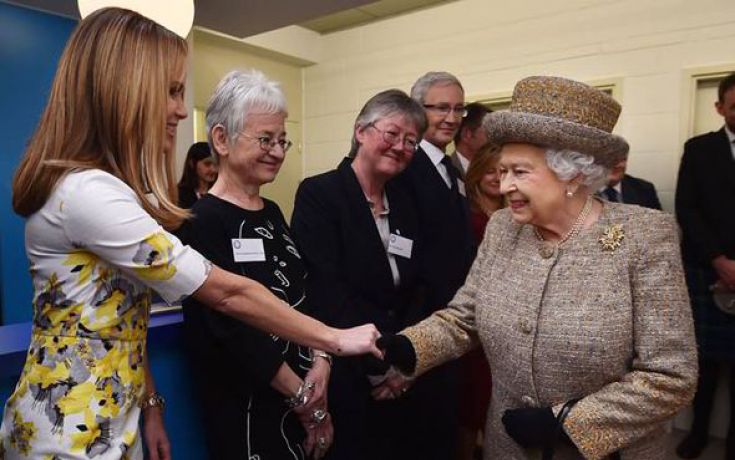 “Each kennel has built-in speakers to play calming music and an external run area, whilst adjoining paddocks have paddling pools, climbing mounds, play equipment, and plants to awaken and interest dogs’ senses.”

As a huge dog lover (and mummy to Rudie – a Jack Russell/Yorkie Cross), Amanda was in her element and even tried to persuade Her Majesty the Queen to take home an abandoned Corgi..!