Out Now: Songs From My Heart

Amanda returns to her first love, singing, to finally release her debut album Songs From My Heart on Friday 2nd October via Universal Records; a powerful celebration of songs from the world of musical theatre that have each won a place in her heart over the years.

Amanda Louise Holden is an English actress, singer and presenter, best known as a judge on ITV's Britain's Got Talent since its first series in 2007.

Holden played the role of Sarah Trevanion in Wild at Heart (2006–2008) and the title role in Thoroughly Modern Millie, for which she was nominated for a Laurence Olivier Theatre Award. More recently she has presented various television shows for ITV including Superstar (2012), This Morning (2014–present) and Give a Pet a Home (2015).

Amanda attends the opening night of hit new musical, 'Everybody's Talking About Jamie' at the Apollo theatre, which follows the story of a 16 year old boy as he dreams to make it as a drag queen. Amanda was joined by pals Tamzin Outhwaire, Angela Griffin, Tracy-Ann Oberman and Nicola Stephenson. Amanda dazzles in sparkly blazer dress from popular high street store Zara. 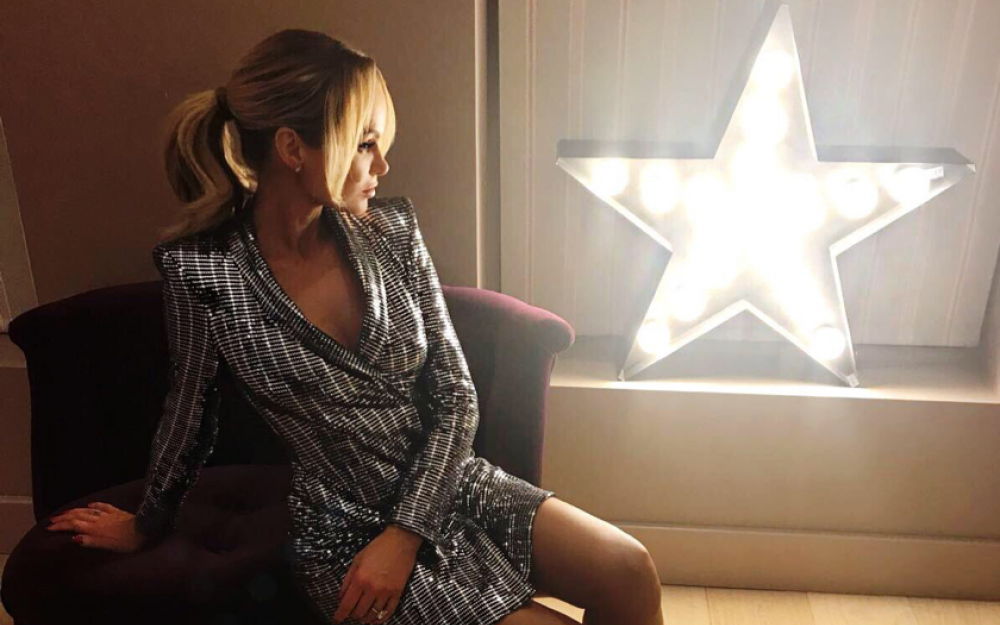 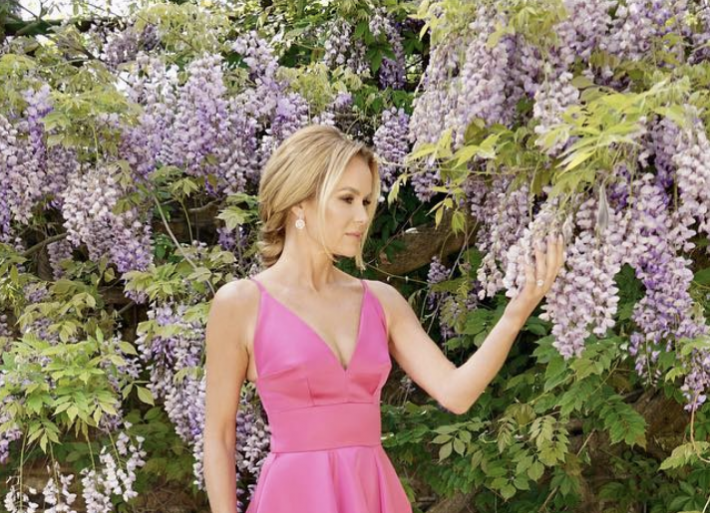 Amanda wore a stunning silky dress for the BAFTA's, where Britains Got Talent won an Award! 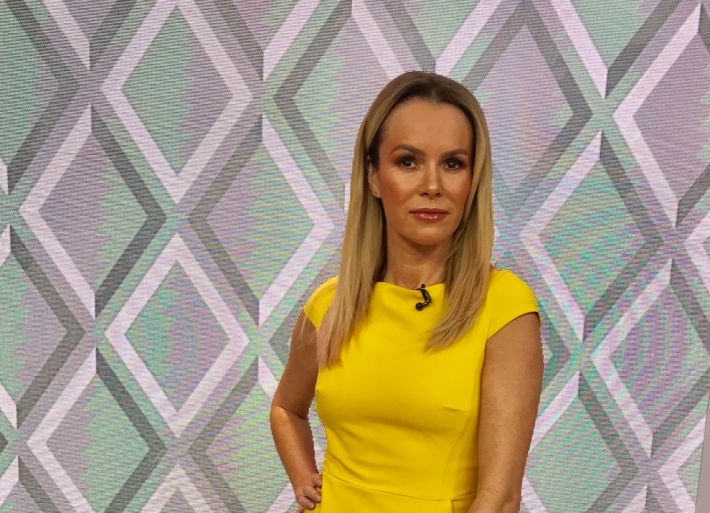 Amanda wore a yellow dress for QVC, and unknowingly for her prank!

A Celia Kritharioti red gown for the BGT Photoshoot 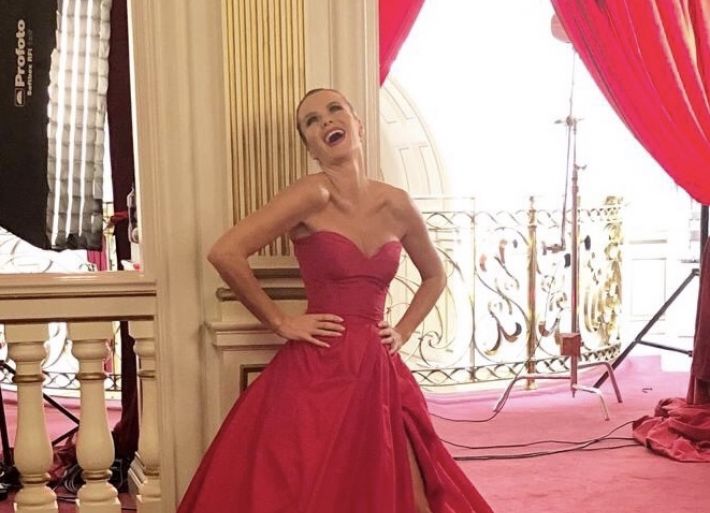 A Toni Maticevski dress for Deliberation 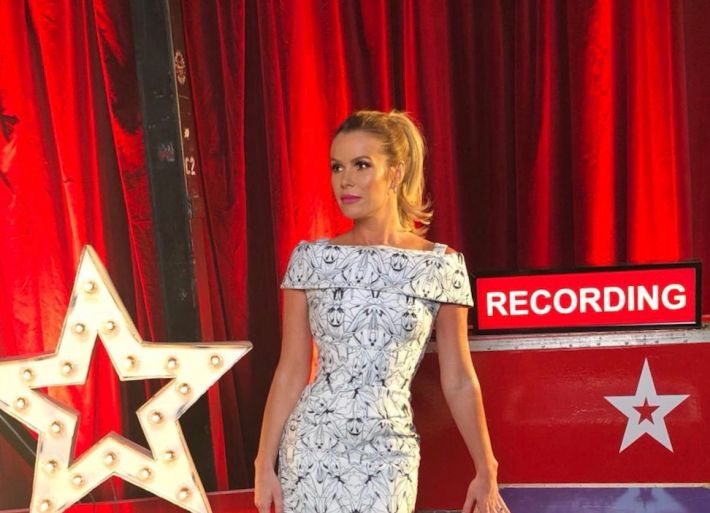 Styled by Angie Smith, Amanda paired this dress with nude heels and an up-do. 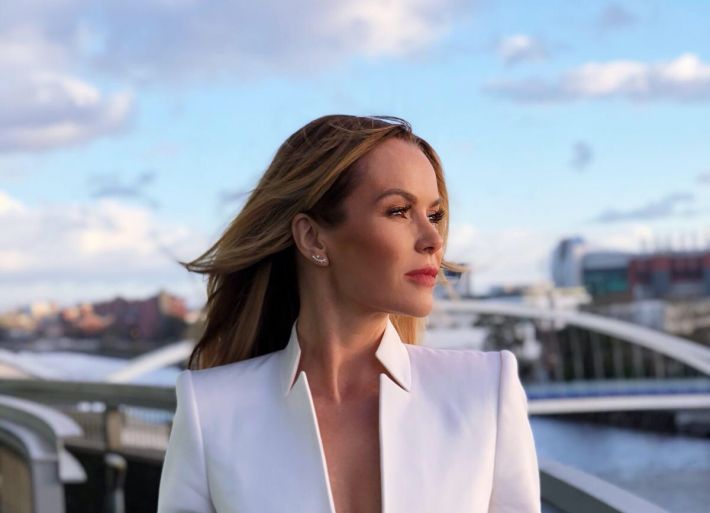 Pretty in Pink, for London Britains Got Talent 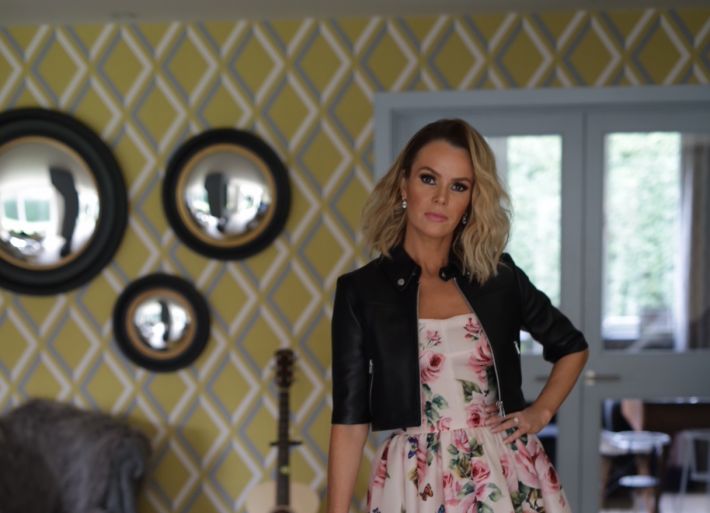 A Dolce and Gabanna dress for the London auditions 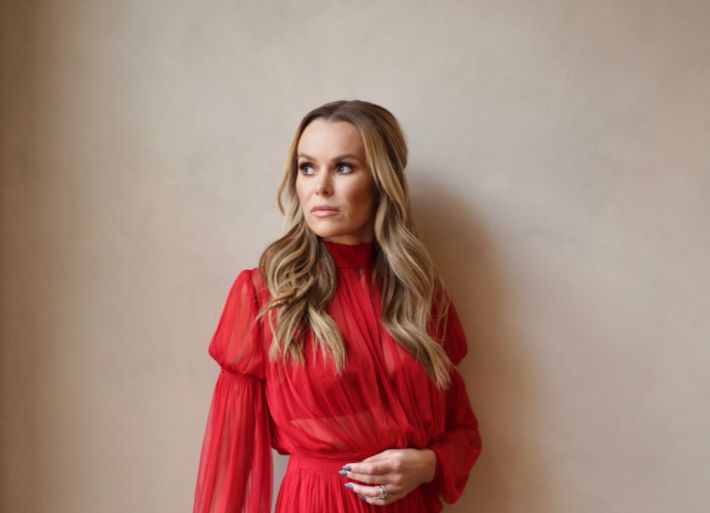 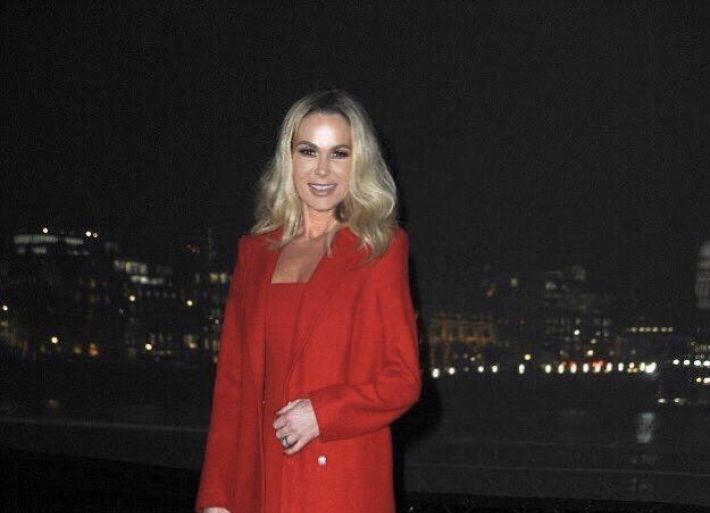 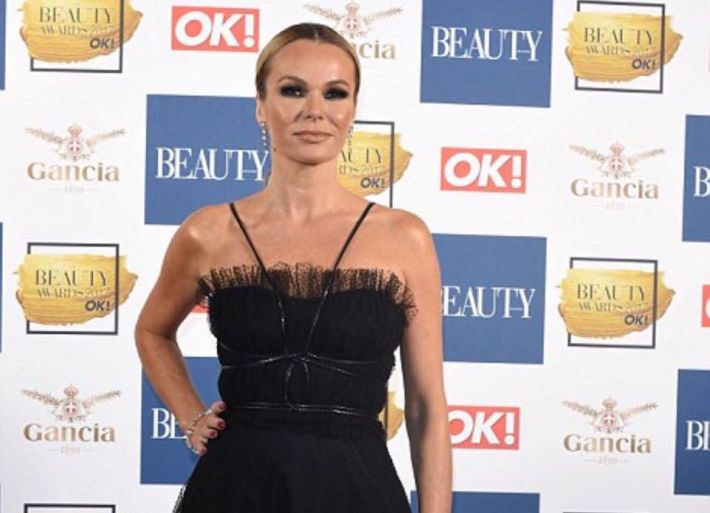 Amanda hosted the 2017 OK! Beauty Awards at the Pavilion in the Tower of London - wearing gorgeous black strappy full length ballgown from Yolan Cris and dazzling jewels by HStern.

Amanda wears Zara at the press night of Everybody's Talking About Jamie! 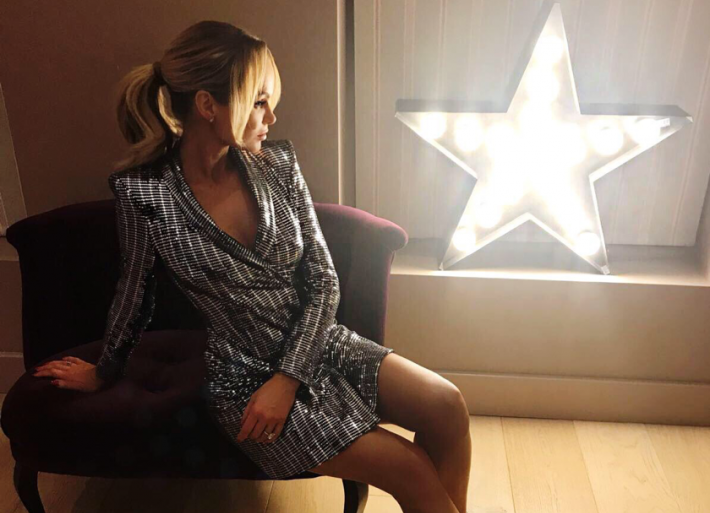 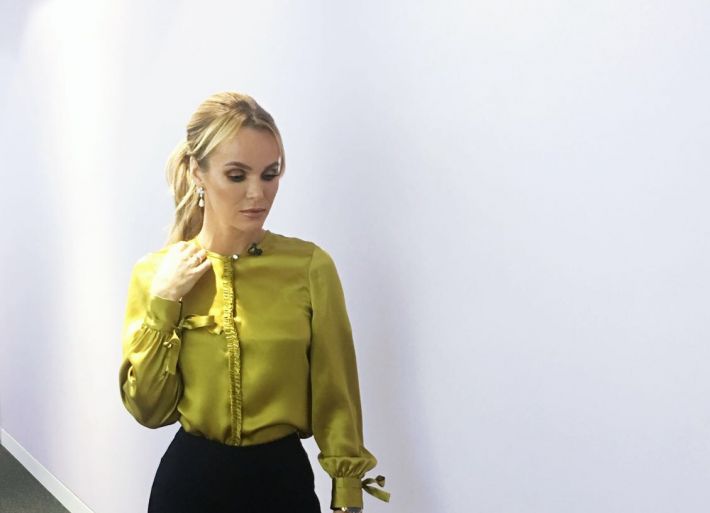 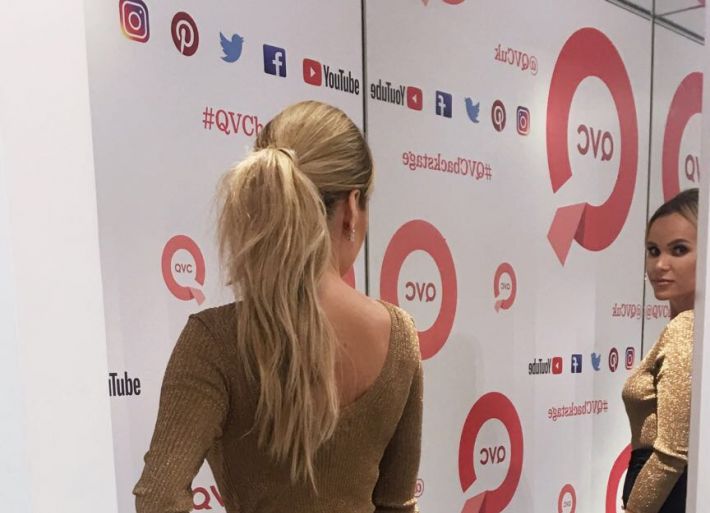 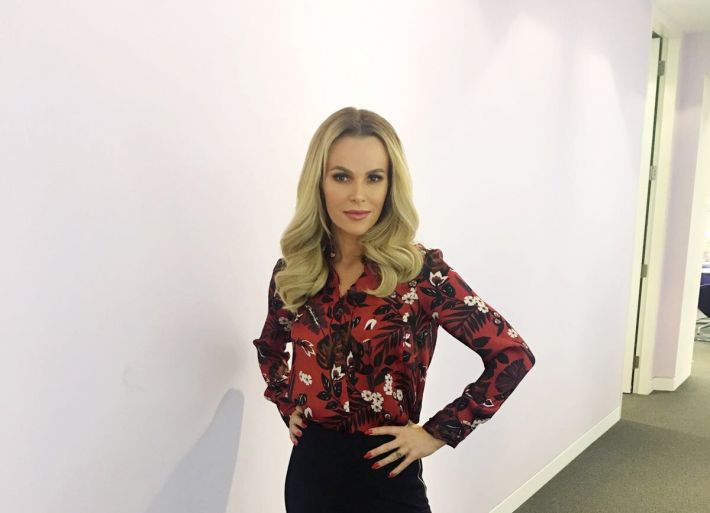 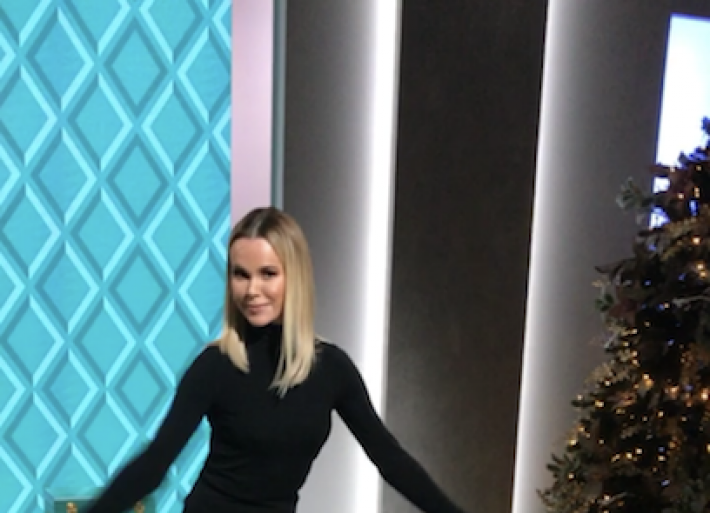 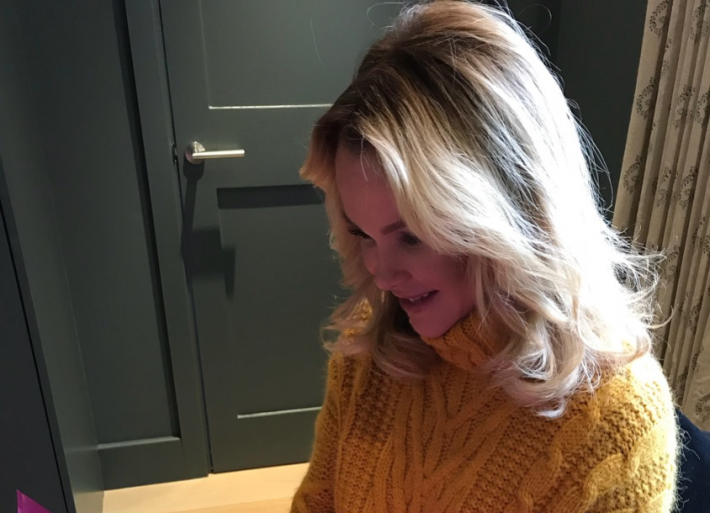 As the Winter weather approaches, Amanda wears this gorgeous, cosy yellow knit jumper by one of her favourite high street brands. Click the link to find out who! 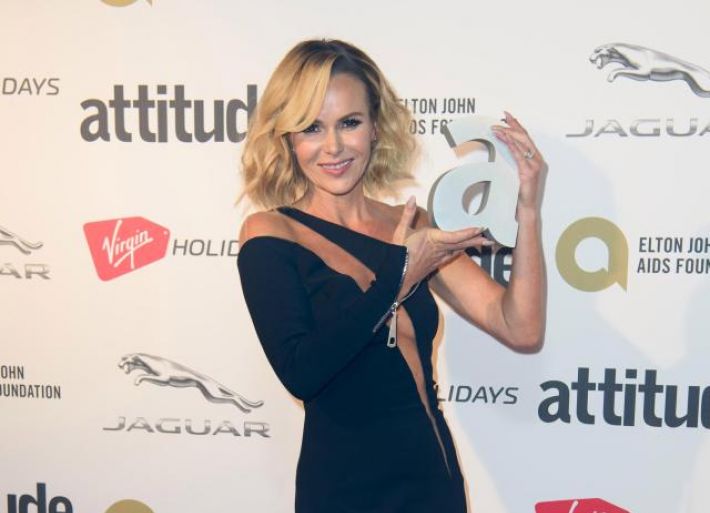 Amanda wears dress by Julien MacDonald and jewels by Georg Jenson at the 2017 Attitude Awards at Camden's Roundhouse, where she also wins 'Honorary Gay' award. 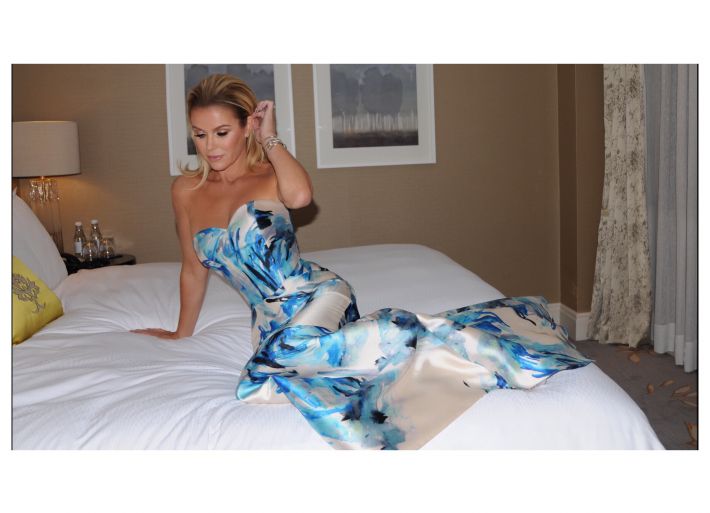 Amanda's Dress is by Pronovias, Jewels are by Folli Follie and Shoes are by Mui Mui. 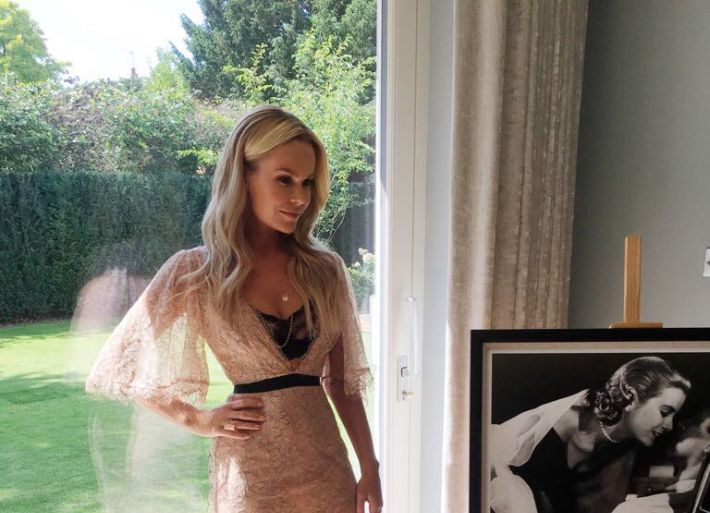 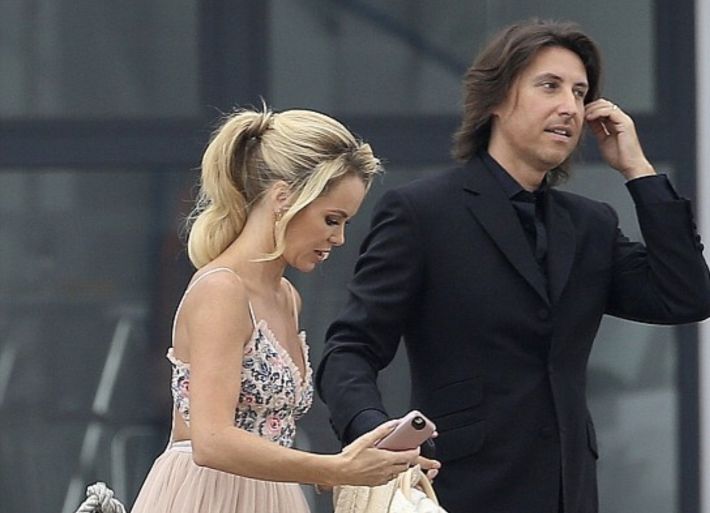 Amanda wears dress by Needle & Thread, Shoes by Sophia Webster and handbag by Aspinal of London. 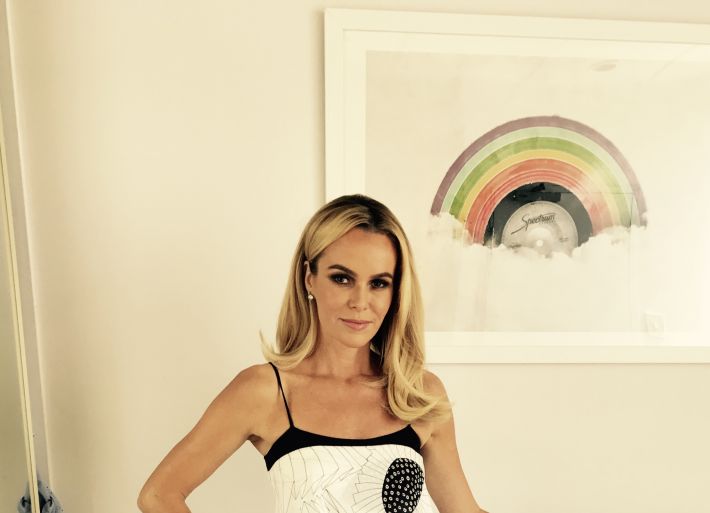 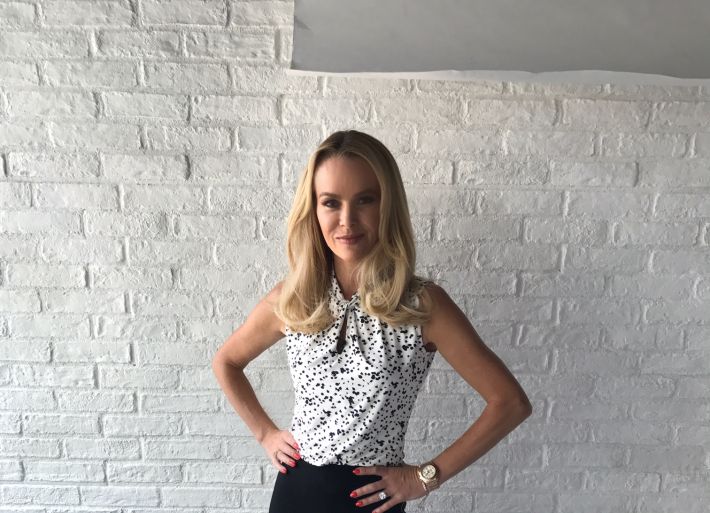 On Save The Children's official Christmas Jumper day campaign, Friday 15th December, Amanda will be live on This Morning as a guest, to talk about her recent trip to Jordon, where Amanda saw first hand the incredible work that Save The Children do in the Za'atari refugee camp. Tune in to This Morning on Friday to see who won Za'atari's Got Talent 2017! 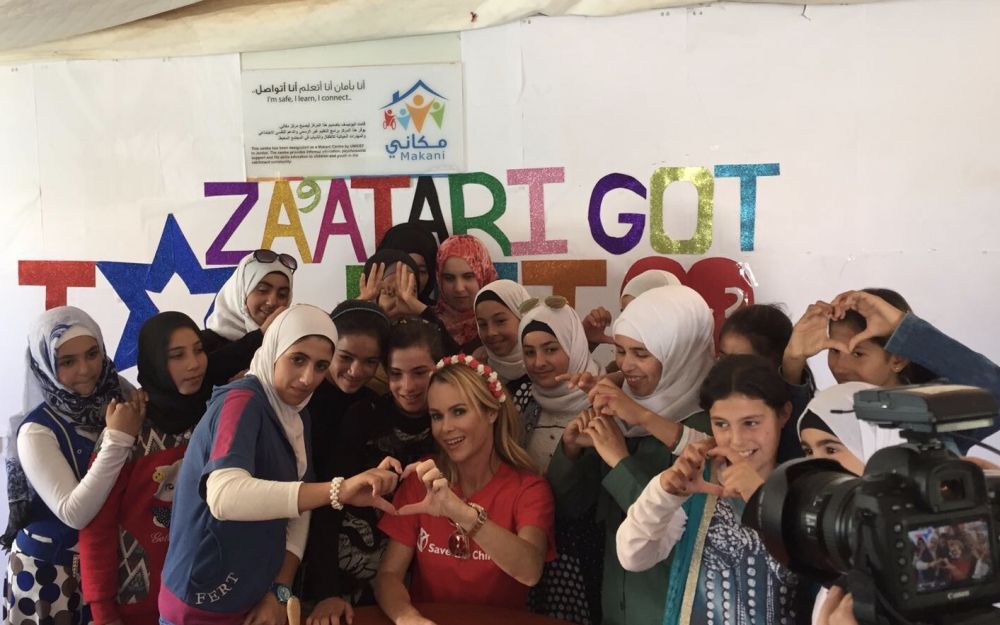 Amanda was on QVC this week for 24 hours, launching her 'Today's Special Value' Trunks offer and some items from the new range. 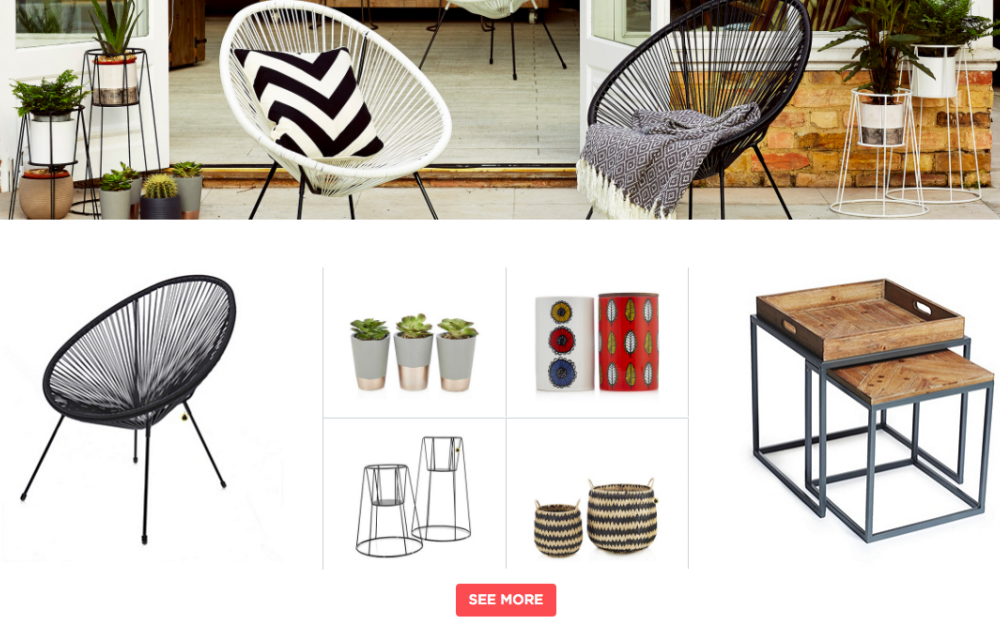 SONGS FROM MY HEART

THE BRAND NEW SINGLE - OUT NOW